A Huntington Beach, CA insurance agent has been arrested on multiple felony counts of financial elder abuse, grand theft of an elder, and forgery.

Sally Nava Kanarek, 76, was arrested after a California Department of Insurance (CDI) investigation alleged that she defrauded her senior client out of $90,995 – and that her client lacked the capacity to consent to said actions.

Between 2018 and 2021, Kanarek worked as a licensed life insurance agent. In 2020, she moved to the victim’s home as an alleged roommate, but when she later heard of her victim’s medical condition, Kanarek managed to gain control of the victim’s finances while posing as the victim’s “health care manager.”

Through this alleged scheme, she received more than $90,000 from the victim. These include checks which appear to be forged. Kanarek also sold two annuities to her victim totaling over $580,000; the annuities were against the victim’s financial interest and enabled Kanarek to collect over $7,800 in commission.

Kanarek also attempted to withdraw over $110,000 from the victim’s IRA, and even tried to sell the victim’s house.

A CDI release said that Orange County Adult Protective Services and the Orange County Public Guardian assisted in representing the victim’s interests. They also petitioned for conservatorship of the victim and their estate in Orange County Superior Court.

Kanarek was arrested by the Newport Beach Police Department and booked into Orange County Jail, with a $50,000 bail set.

CDI also revealed in a release that it had revoked Kanarek’s license on December 29, 2022, and had imposed an industry ban against the former agent.

Last May, CDI also helped in the arrest of former insurance agent John Ryan, who was similarly charged with elder abuse, grand theft, and identity theft. Ryan allegedly diverted more than $75,000 from the accounts of art dealer and philanthropist Gregg Juarez while acting as his insurance agent. 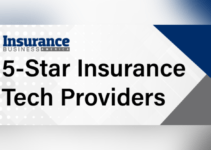 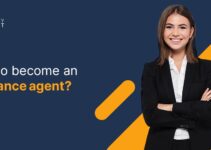 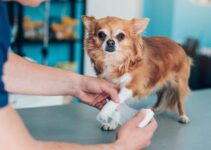